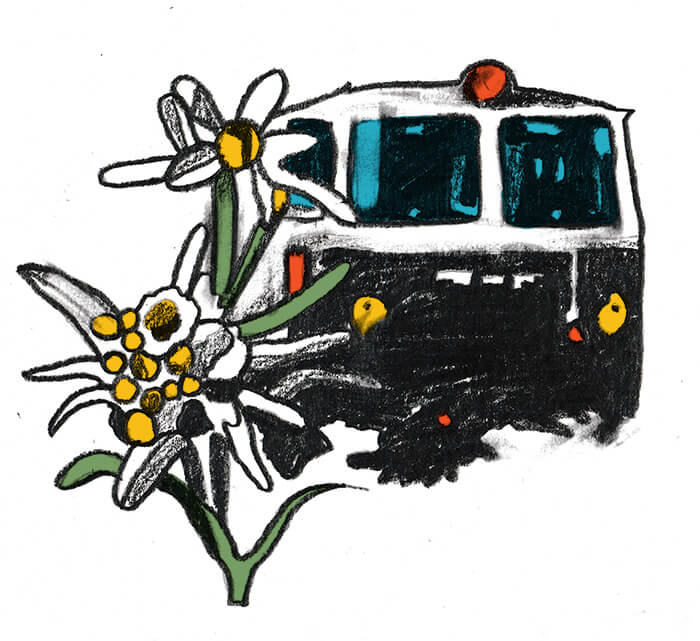 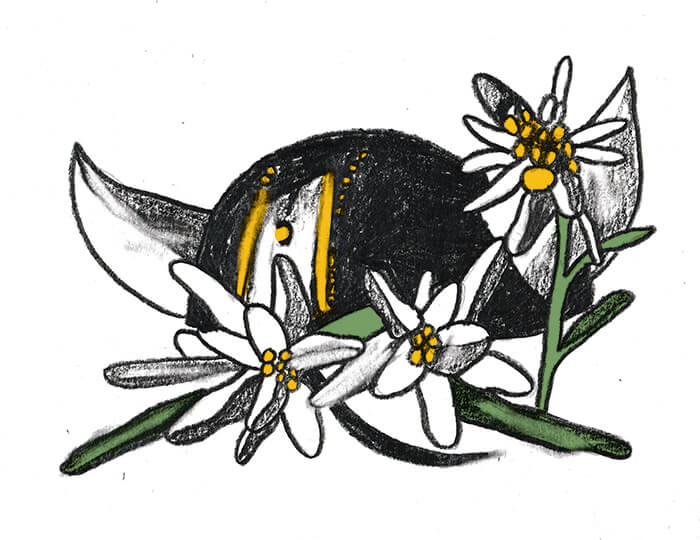 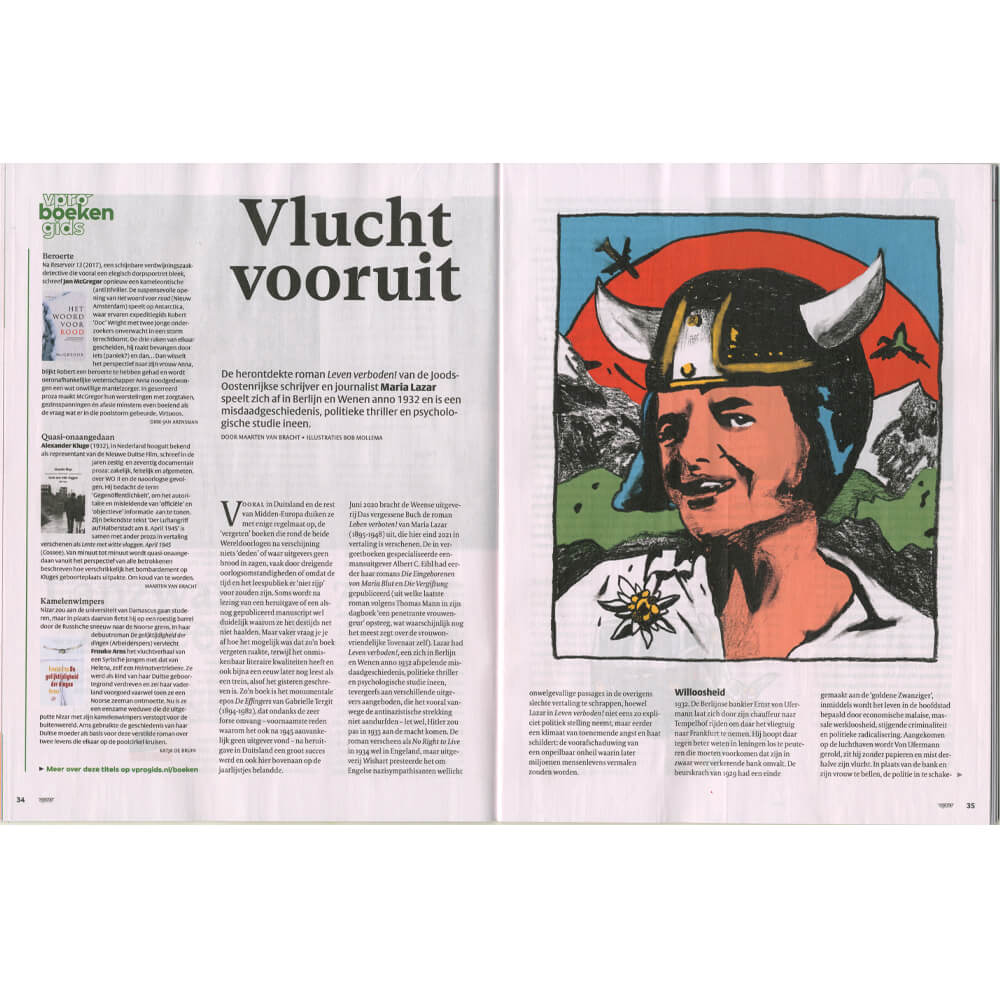 The VPRO approached me to draw a portrait for in their weekly magazine. Since this is a massive magazine in the Netherlands, I felt pretty proud! I have collected the illustrations from this magazine since I was a kid.

The question was to make a portrait of the writer Maria Lazar. That was quite a challenge because Maria had a hectic life. She had to undergo several transformations to survive under the National Socialist regime. The book she wrote was forgotten until it was rediscovered and republished.