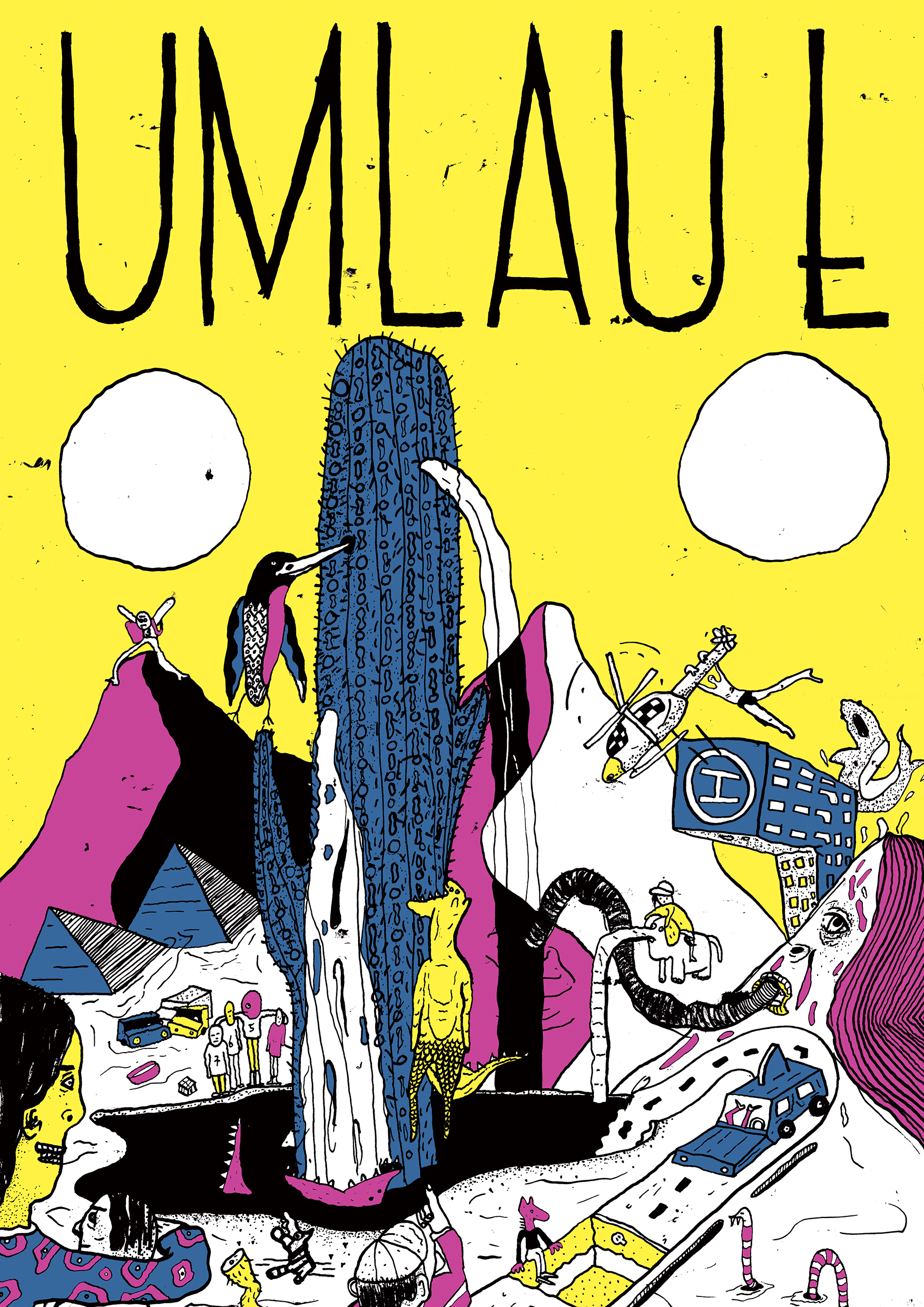 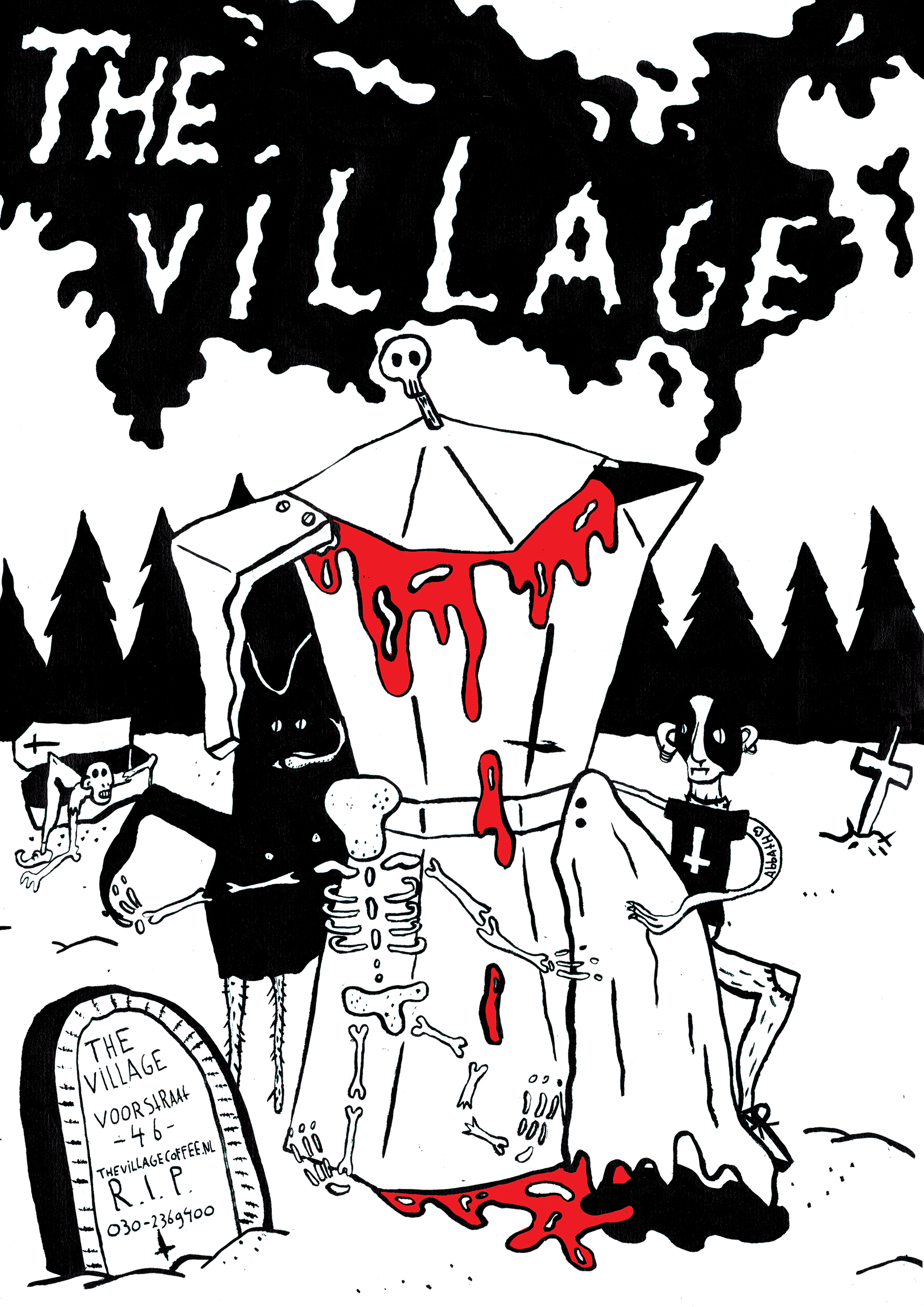 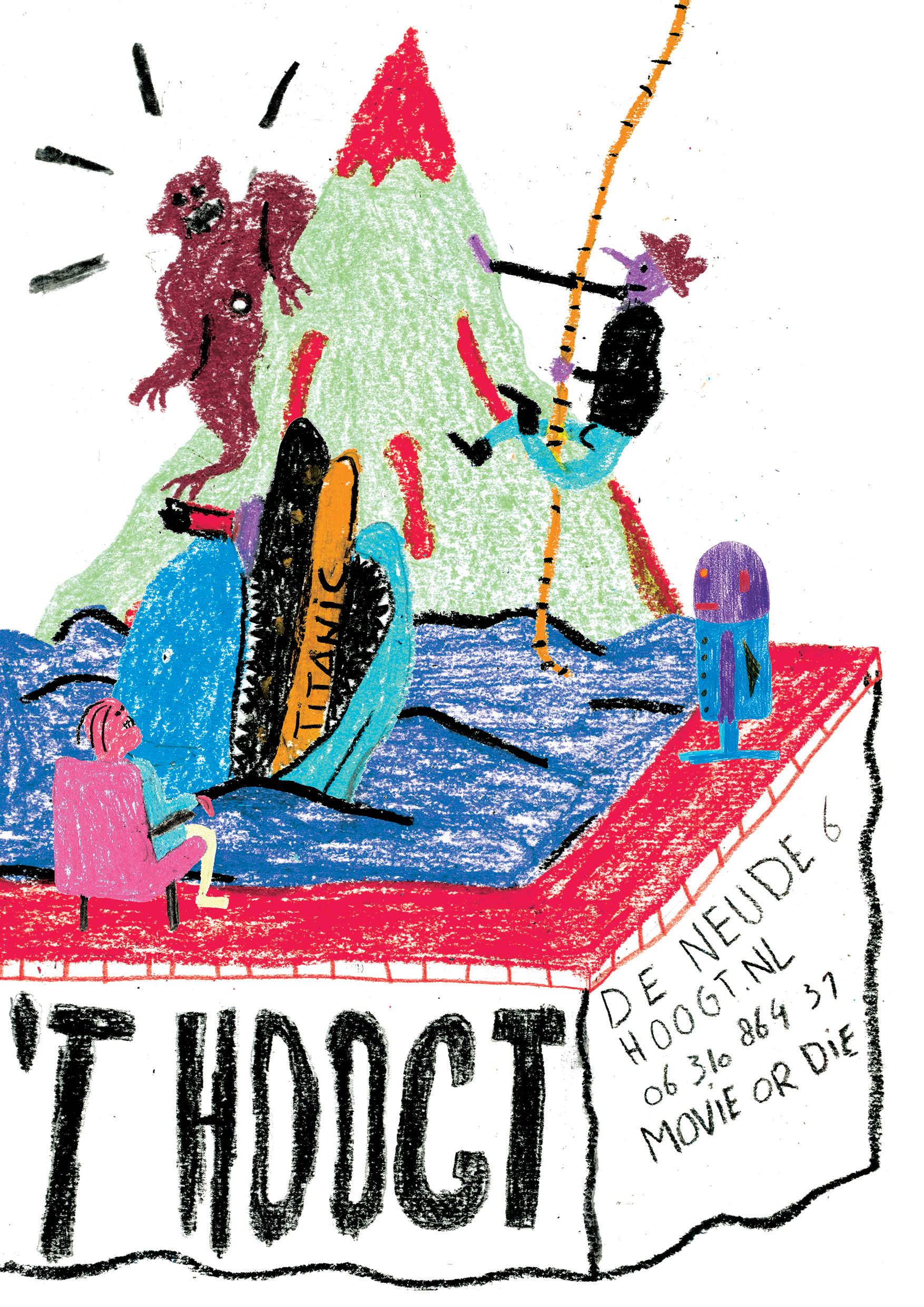 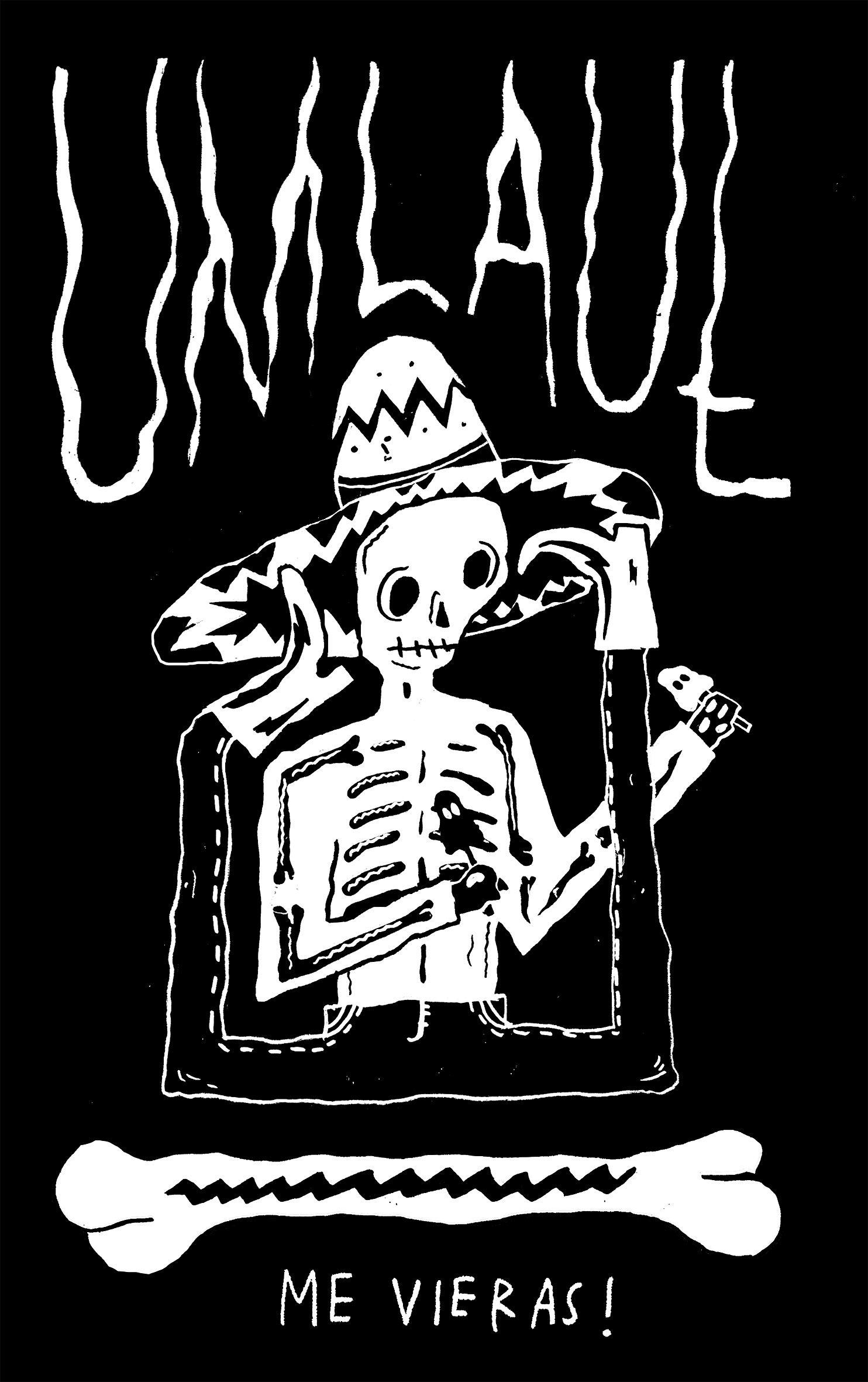 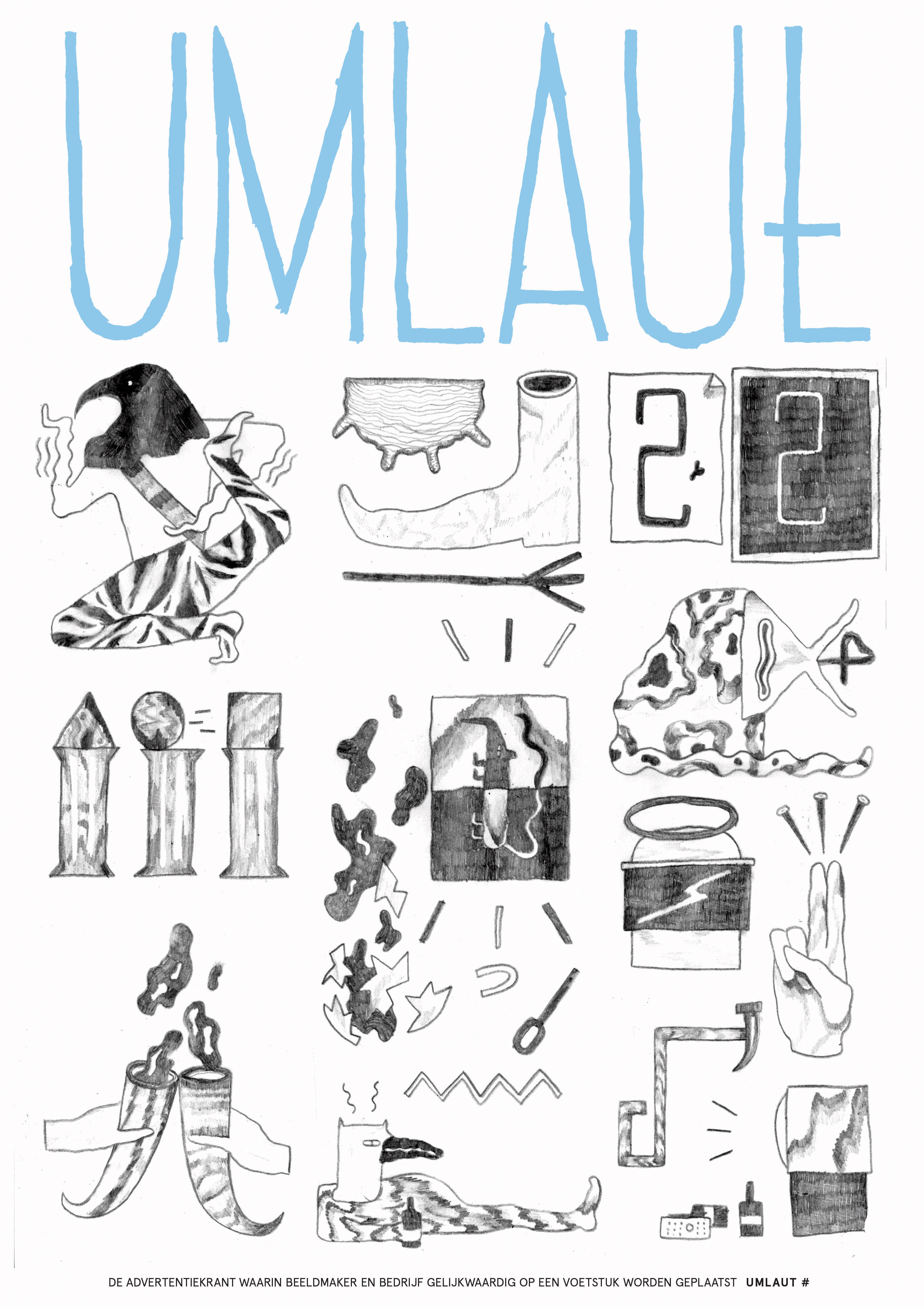 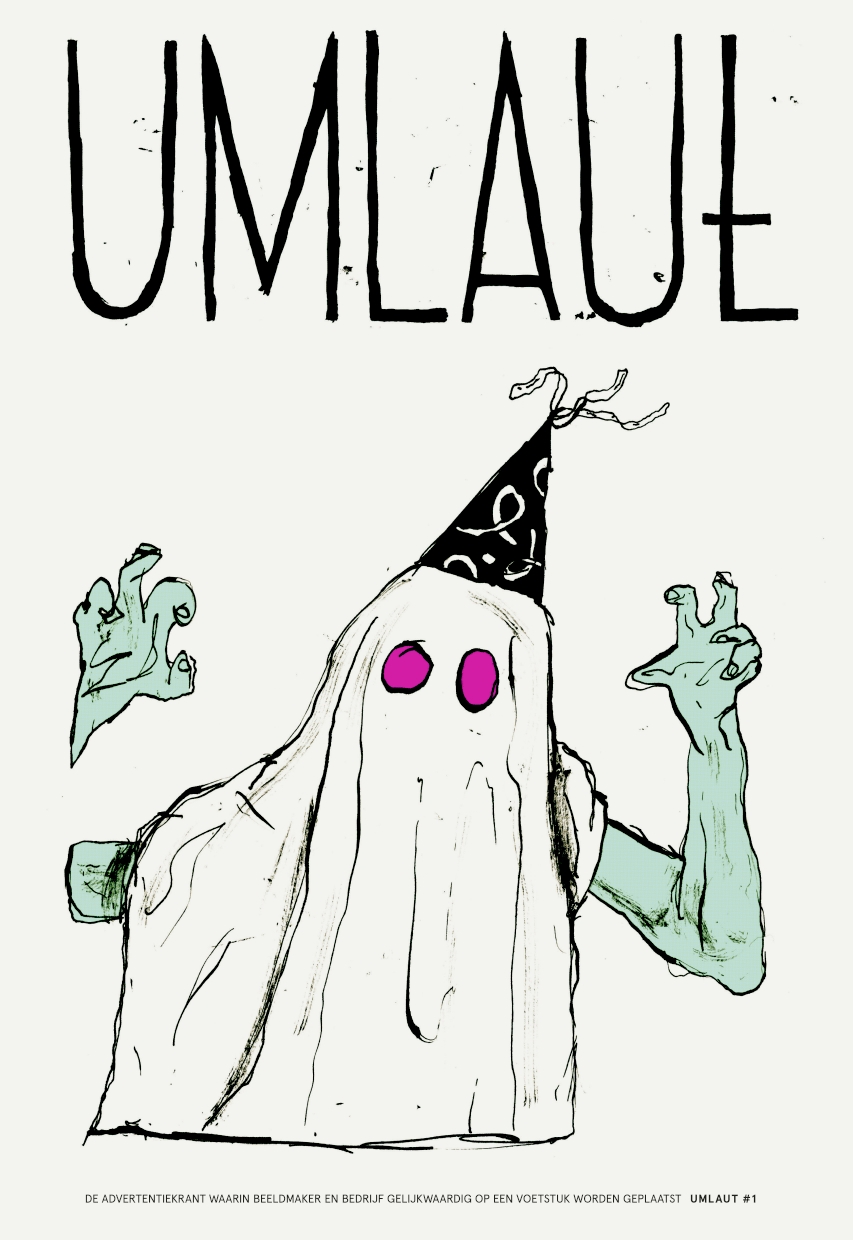 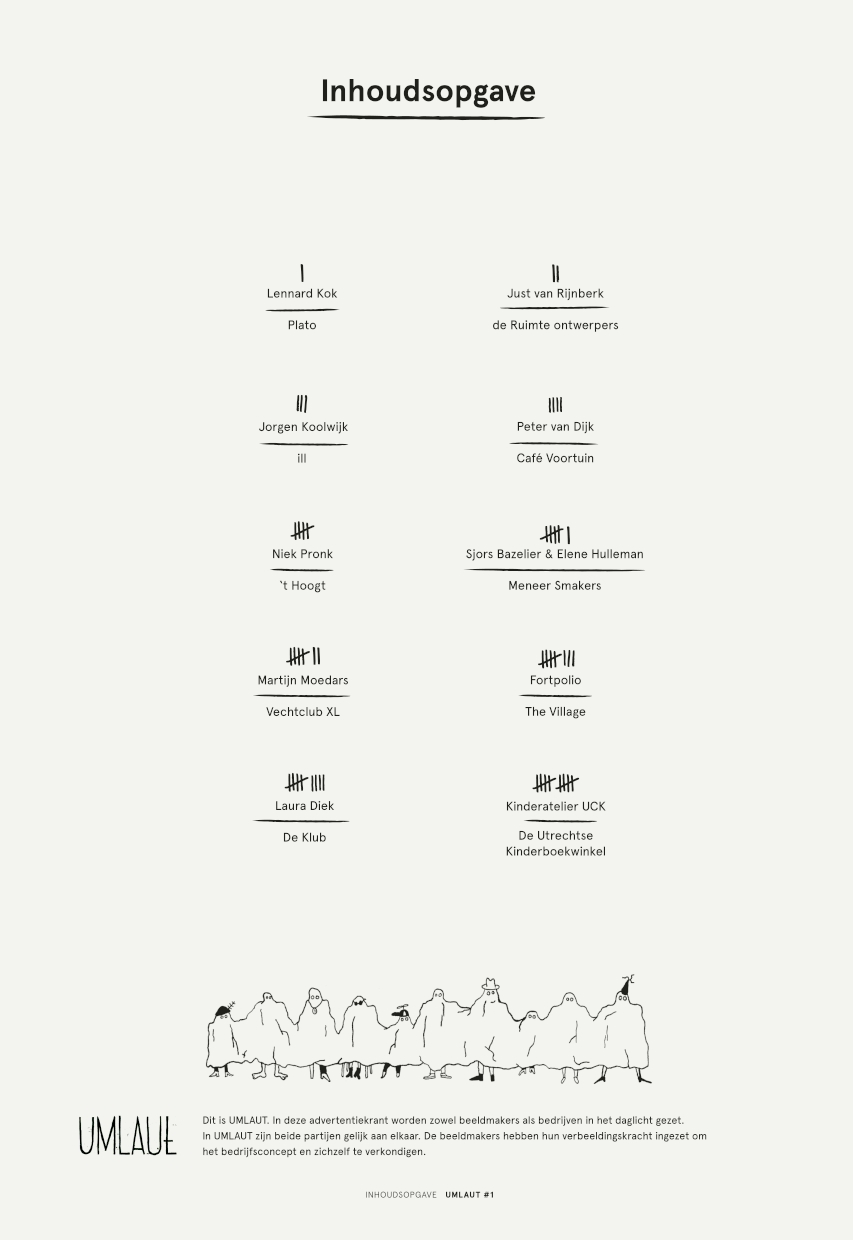 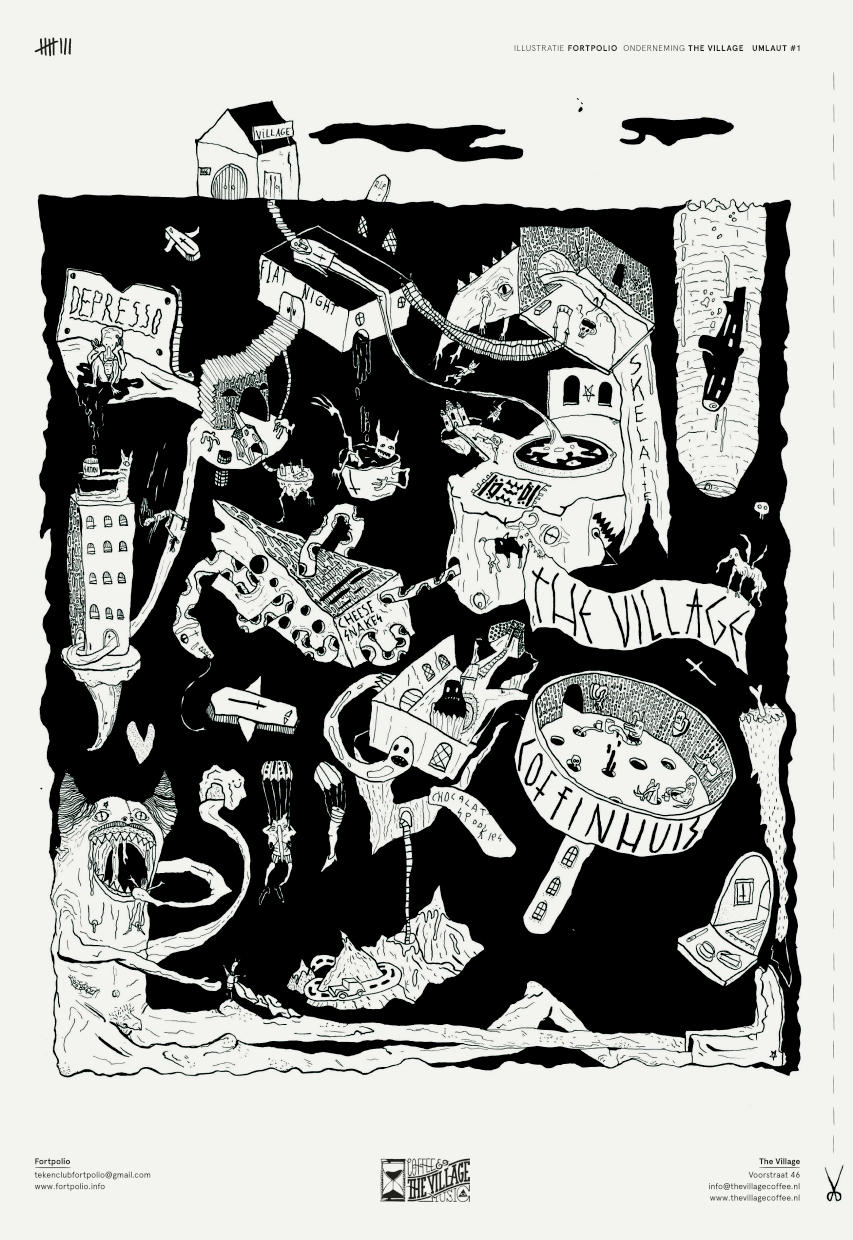 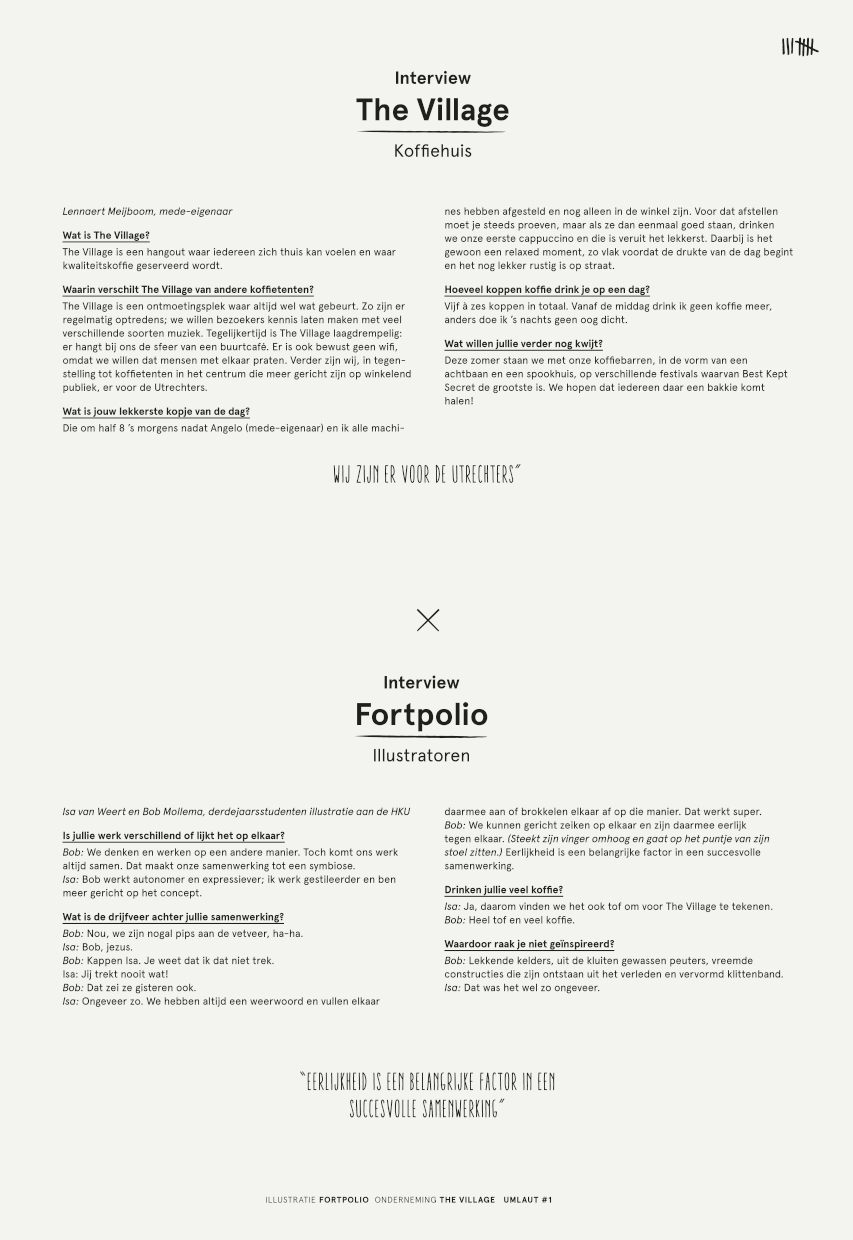 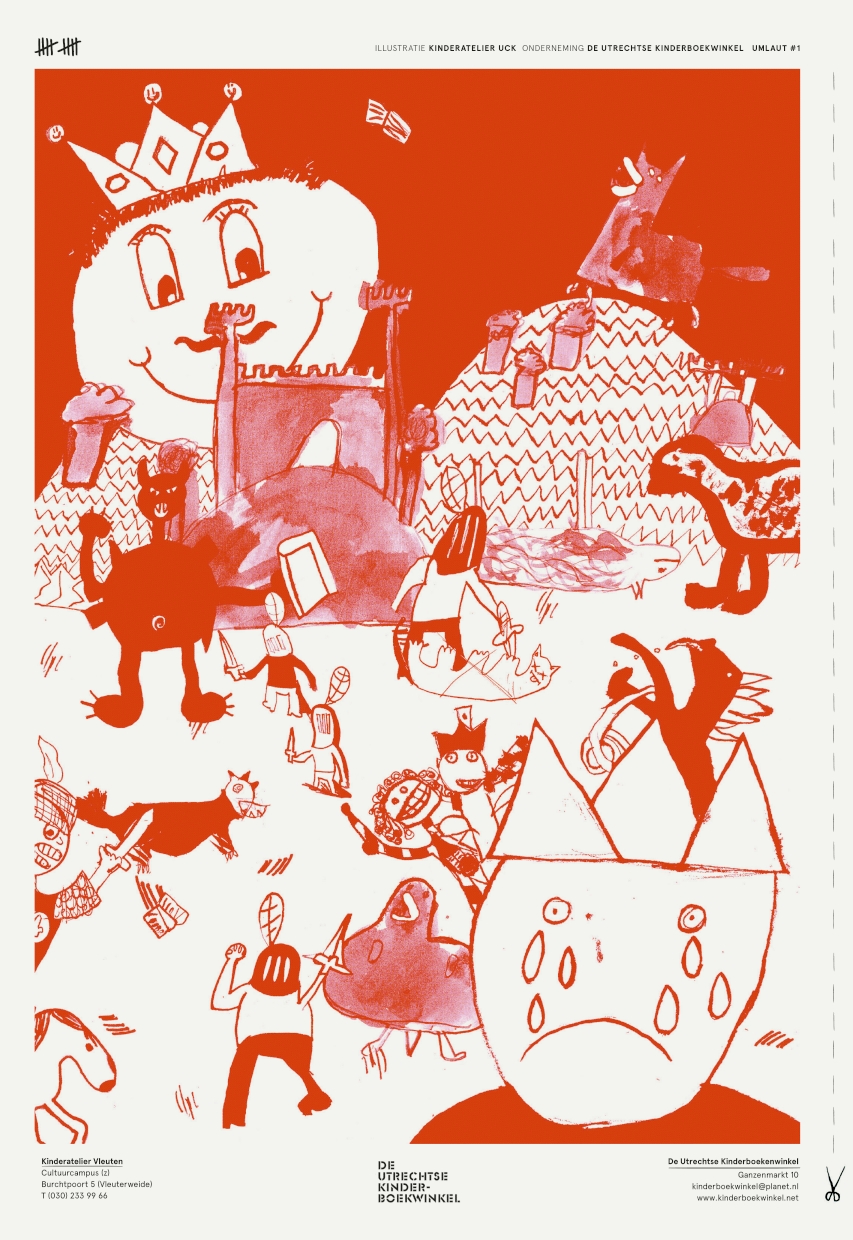 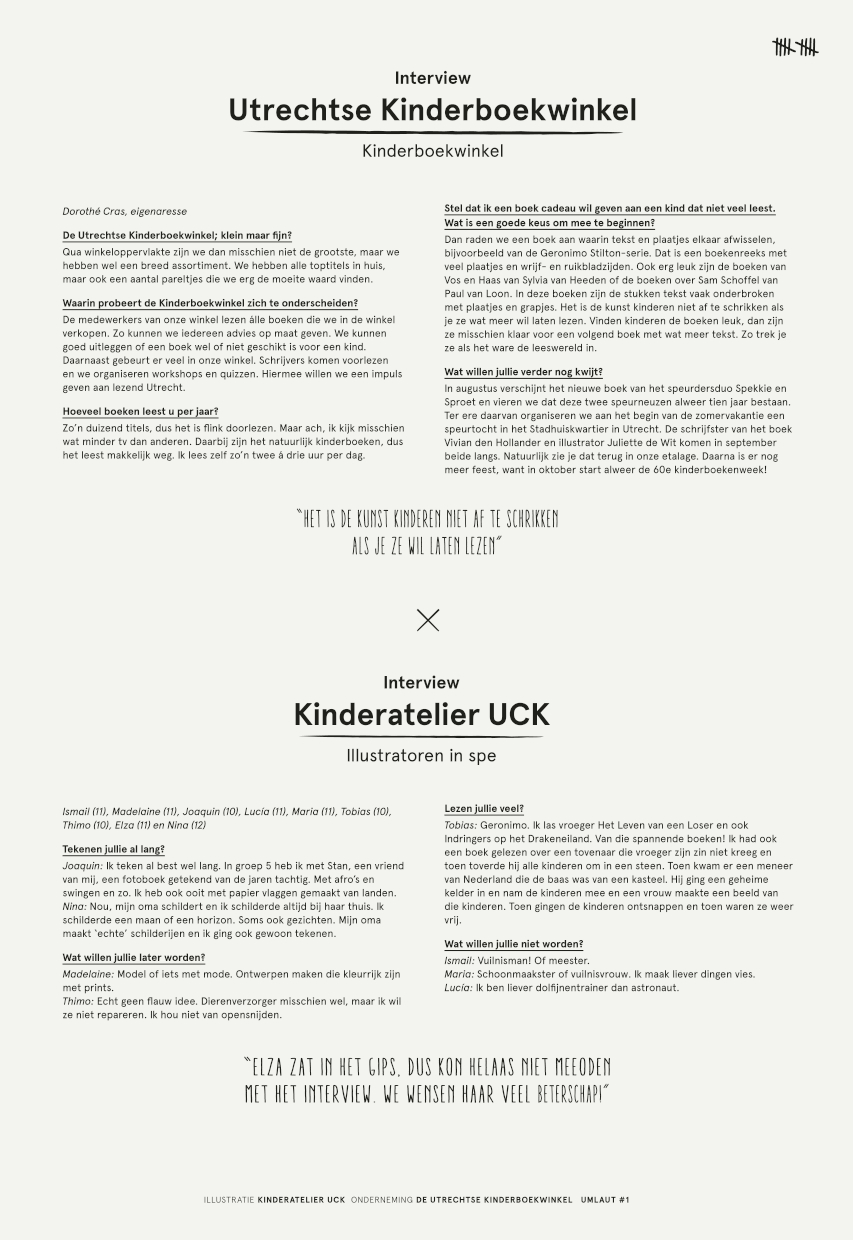 Umlaut was an advertising agency which I started in 2014 with Isa van Weert. Sjors Bazelier and Elene Hulleman joined in 2015.

Umlaut has published two advertising newspapers. In these newspapers, shops and local initiatives were linked to local illustrators. The illustrators made beautiful advertisements for the companies to which they were linked. These drawings were accompanied by interviews with both parties.

Each party received 100 copies, so that everyone advertised for each other at each participating location. It was a great success, but due to circumstances the plug was pulled out of Umlaut.

Check out the work of Sjors Bazelier and Elene Hulleman

Nick Liefhebber about his work in Umlaut#2

Paco Kamil about his work in Umlaut#2