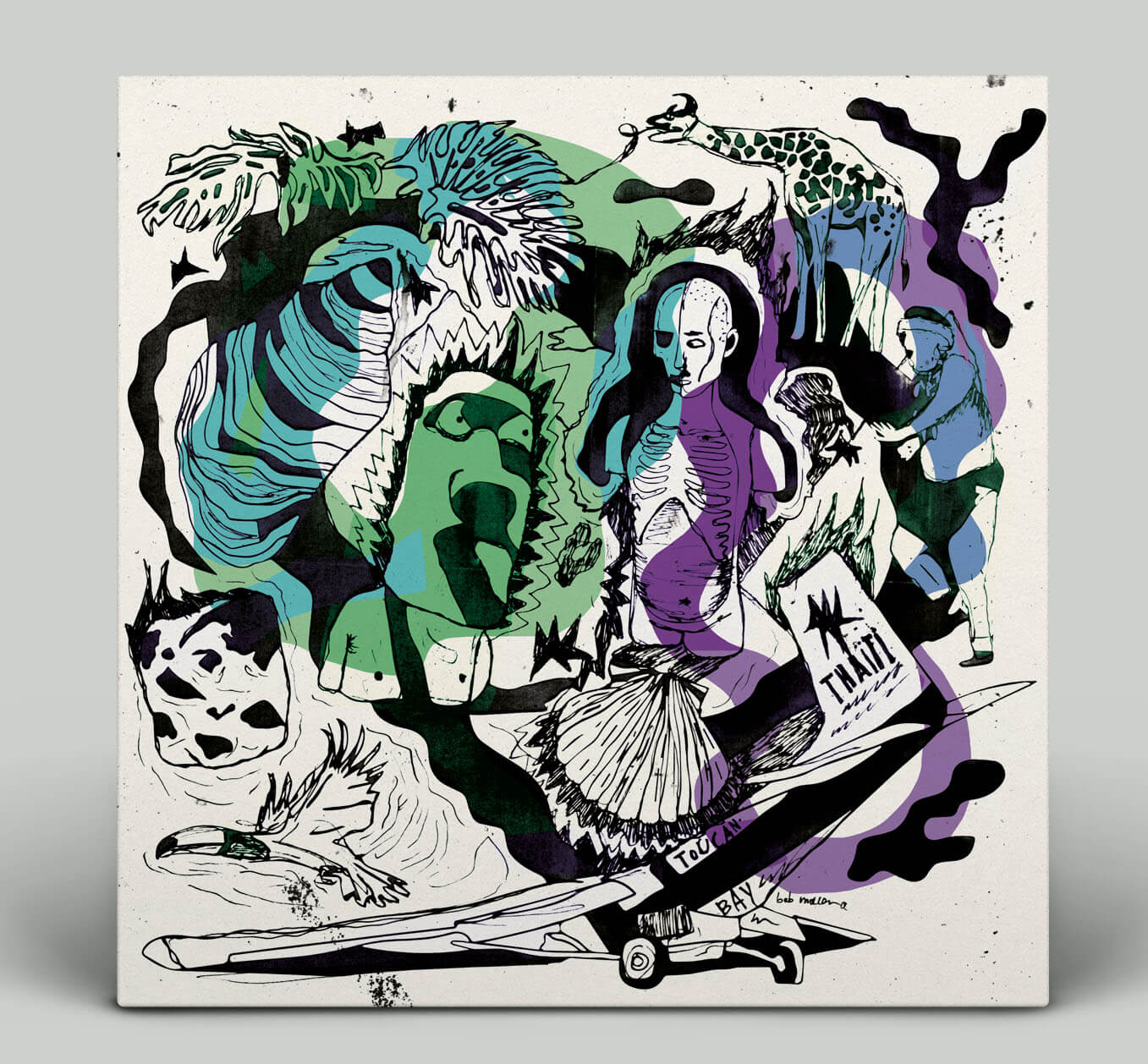 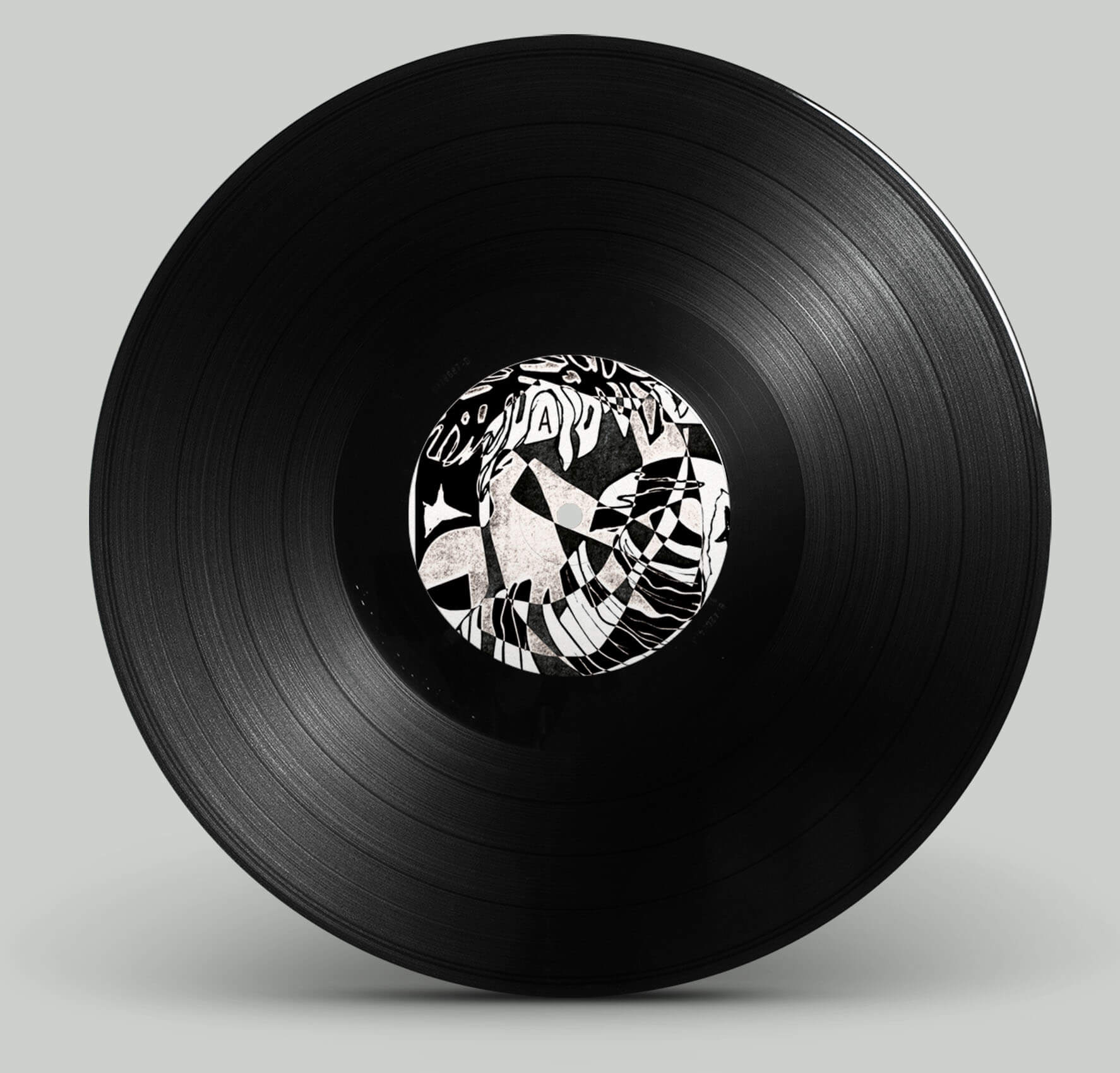 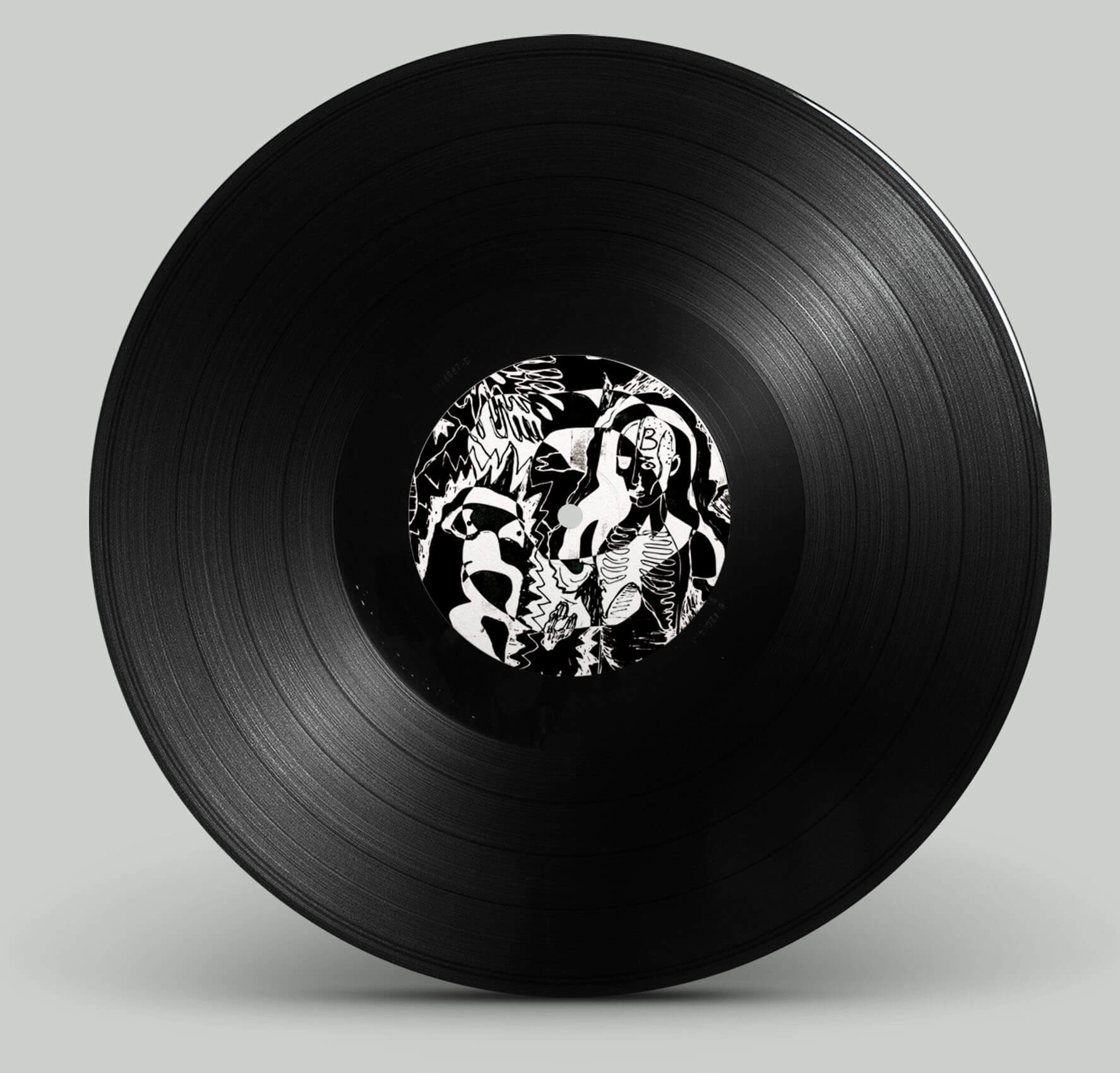 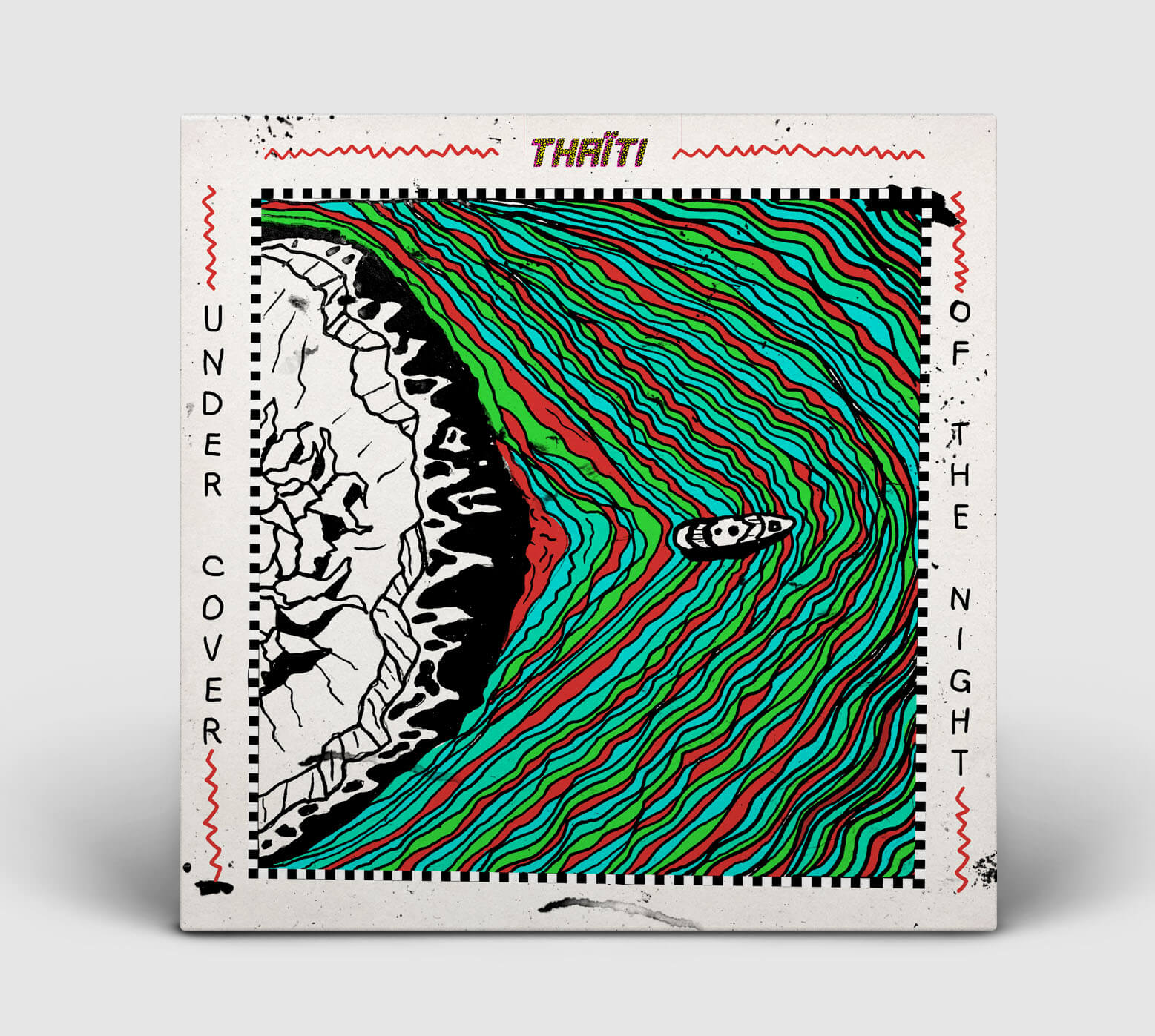 Thaïti is a band from Nijmegen who are working hard on the road. They have just completed a tour, participated in the Pop Round and played in just about every hall in the Netherlands.

They have put together a great concept for their debut album. It’s about an island where someone lives. That person organizes parties for the island every evening. He has a radio with which he sends messages to the world. In a sense, he is trapped in a paradise. It is namely a recluse who has the urge to share. That is ambiguous.

The cover artwork speaks for itself I think. You see the start of a hallucinating journey. Namely a crashed plane. From there, waves arise that take the spirits of the island with them.

In addition to this album, I designed more for Thaïti. You can see that if you scroll all the way down.