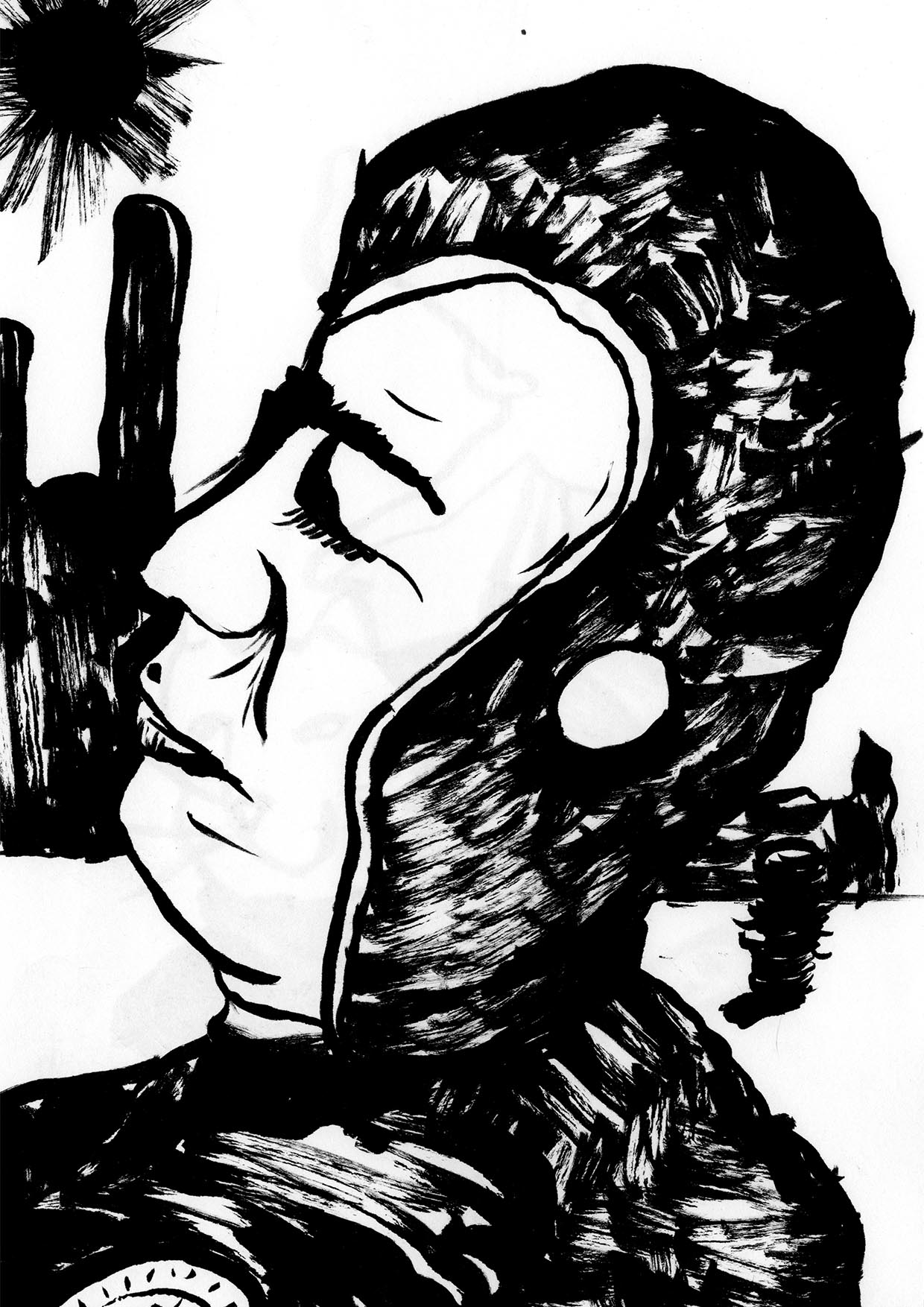 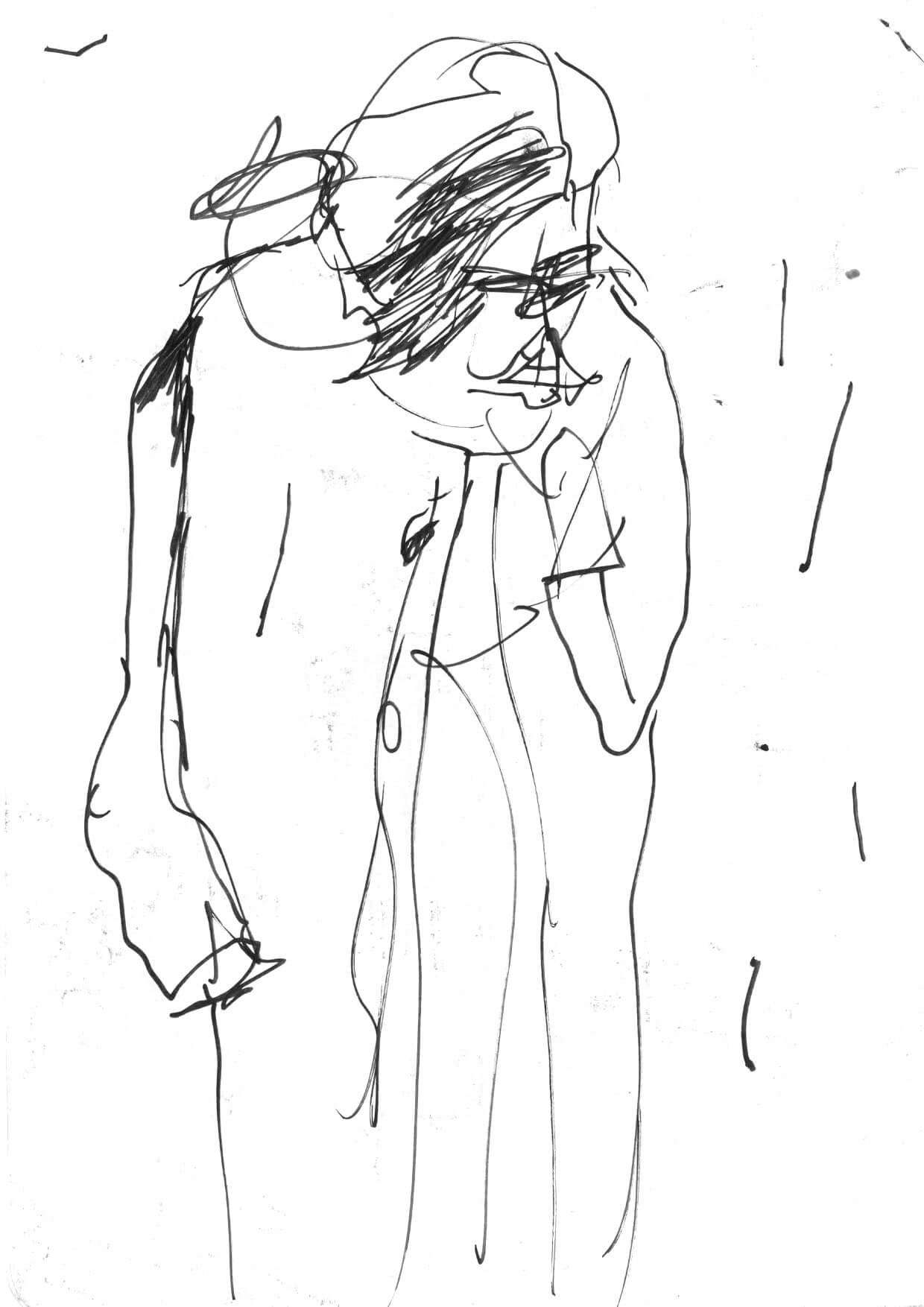 I am very fascinated with all kinds of different notions of the end times. Sometimes I am hunted by dreams that are sometimes so real that it feels like visions. Besides writing these visions, I try to capture the images to get a grip on them.

Kali Yuga, according to Hindu belief, is the last cycle in which our civilization finds itself. I am perplexed that it sometimes seems as if the time in which we now live is written in old texts.

Everything in the world is happening now.