Archaic Gods Freed from Sticky Demonisation – I The Gods 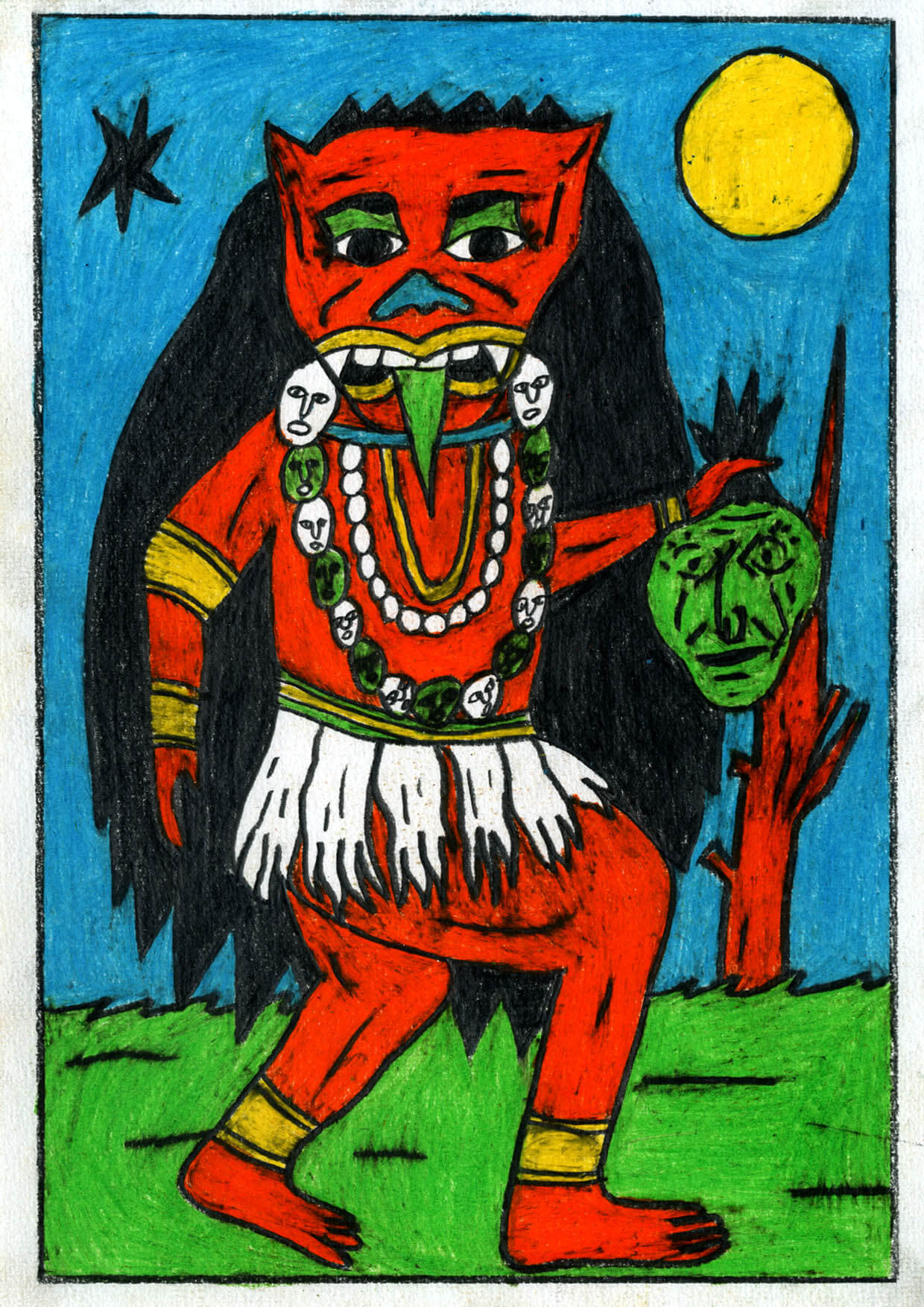 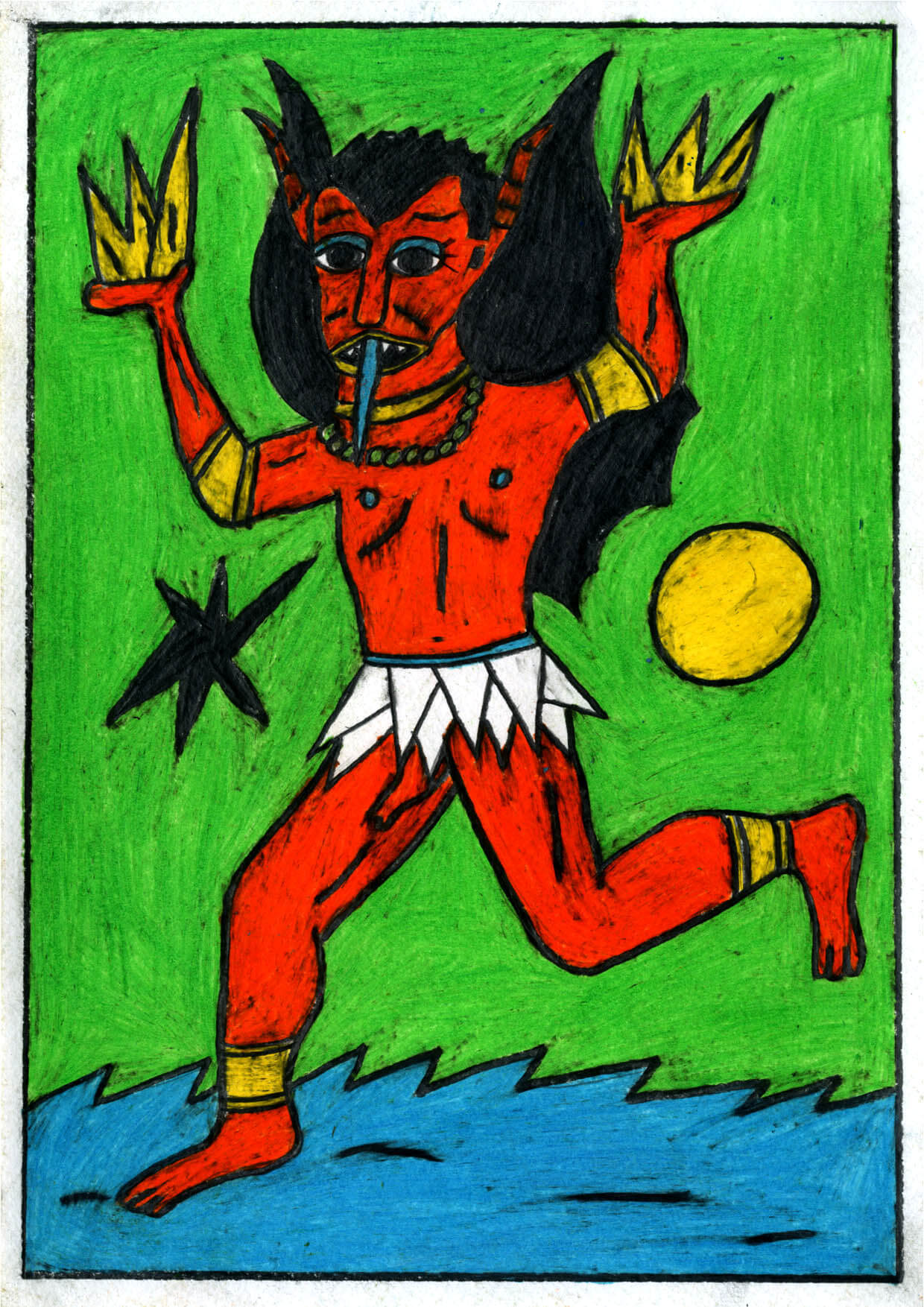 This is a series that is growing slowly and that I am working on alongside my other projects. I try to bring back archaic gods that were later demonised by, primarily, monotheistic religions to a state where they have nothing to do with negativity but positivity. Gods who represent certain aspects of nature, and not demons who stand for damnation. Drawn in pencil on the standard A4 format.

The featured image I drew especially for a project of Paradiso called Walhalla. It will appear on a shirt soon.